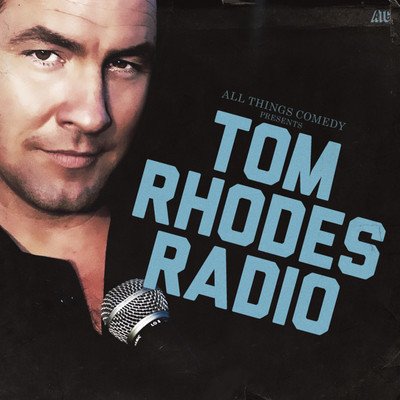 In the year 1812 Napoleon was defeated, the waltz was the new hit sensation of aristocratic Europe and Lord Byron became a literary superstar over night and the toast of high society England. He was born a gorgeous full lipped curly headed boy and as a man spent vastly to always be stylishly dressed and fancied himself a dandy. He was born with a club foot that he drag slide when he walked. He was both ashamed and short tempered when it came to the topic of his club foot.

Some historians believe his numerous conquests with women were just an attempt to mask his real attraction to young men. What can be agreed upon by all who studied Byron is that no hole was safe around this guy. His foot might have been lame but there wasn't anything lame about his dick. The married Lady Caroline Lamb had to be dragged out of London because she was acting like a shameless hussy over our poet and disgraced her family name. He reluctantly married Lady Annabella Milbanke who he tortured mentally by being the shittiest most spoiled husband who ever pranced over the streets of London. When the dirty little secret that Byron had fucked his half sister Augusta and had a baby by her, that was the straw that broke the back of this opium addicted household. Annabella took the kid that she had by Byron and ran off back to her mother and father at the family estate. Annabella being much perturbed by the heinous stupefied state with which our poet had spent their married year was all too happy to help spread the very true rumor that not only did Byron fuck his sister he squirted inside of her like an animal and made a baby with her. Once this news hit the mass consciousness of England the people couldn't shut up about it. It was all they wanted to talk about and Byron now being the most loathed turd of society was not welcome anywhere. Byron never liked scenes and now he was afraid to visit the theater for fear of being hissed in public. His life has fallen apart and his shit was weak but at this moment the sales from his books are bringing money in and he sells his family estate to give him the bank roll needed to go live any kind of life he would want to live anywhere. This story I'm going to tell you today is about the period in Byron's life when he was riding high and famous in London. I will read you many highlights from the Peter Quennell book 'Byron The years of fame'. "Rumor and legend are potent aphrodisiacs." Come get some of this in your brain. Enjoy the feast! Long may you run! Or rather, long may you side shuffle while dragging your club foot Lord Byron!
This podcast uses Libsyn for stats, and dynamic audio, and Podtrac for stats. Learn more on this podcast's About tab.