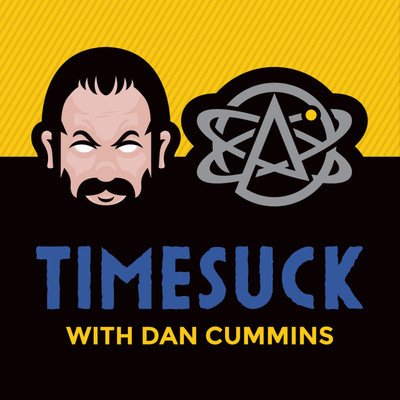 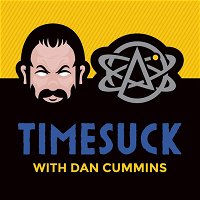 Today we dig into the life of a true citizen of the world, Lee Jun-fan; known professionally as Bruce Lee. Bruce Lee was a martial arts pioneer, known to some as the "father of MMA" and as the founder of Jeet Kune Do. He as also a Hong Kong and American actor who made some of the most profitable films of all time.

One of the biggest pop culture icons of the 20th century, Bruce is often credited with helping change the way Asians were presented in American films. He had to bust his ass to make a name for himself in the US film market, and then right as his star began to rise to unprecedented heights for a Chinese man in America, he died unexpectantly at the age of 32. And then, years later, his only son Brandon followed in his father's footsteps, becoming an action star and then also suddenly and tragically dying just as his own star began to rise, at the even younger age of 28.

Two remarkable lives lost in their primes. Sad endings, for sure, but the lives they lead, especially Bruce's, were incredibly inspirational. So dive in and be inspired in this kung fu, kick-ass edition, of Timesuck.

We've donated $6,100 this month to the Innocence Project. The innocence project exonerates the wrongly convicted through DNA testing and reforms the criminal justice system to prevent future injustice. To find out more, visit https://www.innocenceproject.org/

For all merch related questions: https://badmagicmerch.com/pages/contact

Please rate and subscribe on iTunes and elsewhere and follow the suck on social media!! @timesuckpodcast on IG and http://www.facebook.com/timesuckpodcast

Sign up through Patreon and for $5 a month you get to listen to the Secret Suck, which will drop Thursdays at Noon, PST. You'll also get 20% off of all regular Timesuck merch PLUS access to exclusive Space Lizard merch. You get to vote on two Monday topics each month via the app. And you get the download link for my new comedy album, Feel the Heat. Check the Patreon posts to find out how to download the new album and take advantage of other benefits

Next
200 - The West Mesa Bone Collector: Shroom'd and Doomed
← See all 247 episodes of Timesuck with Dan Cummins