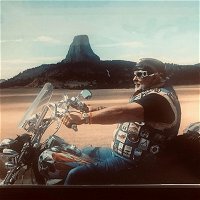 Ever wonder what it’d feel like to crash into a violent sea—traveling at 120 mph—during a pitch-black night aboard a big old 4-engines dead or afire prop plane—560 miles from land?
Then after regaining consciousness—and with a broken back—and somehow managing to evacuate the plane—getting pulled down under the murky churning freezing sea as it sank?           Then finally freeing yourself—but gouging out a hunk of your leg in the process?
Then after enduring a seemingly unending nightmare at sea on a horribly overcrowded upside-down raft—to be winched up 200 feet in the air by a helicopter in brutal weather—only on account of the winds the rescuers can’t pull you aboard—and instead you start slipping out of the stretcher…inch by inch—and it seems hopeless?
Well if so—then you’ll enjoy hearing all about it from ex-Army paratrooper Art Gilbreth…

Art’s charity is Operation Gratitude, which relies primarily on volunteerism (of time and gifts-in-kind) to support and bolster the morale of active military personnel, veterans, first responders, and their families in myriad creative ways. www.operationgratitude.com 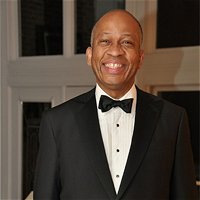 Next
Ep. 12: David Patterson
← See all 14 episodes of The Tiger Gene