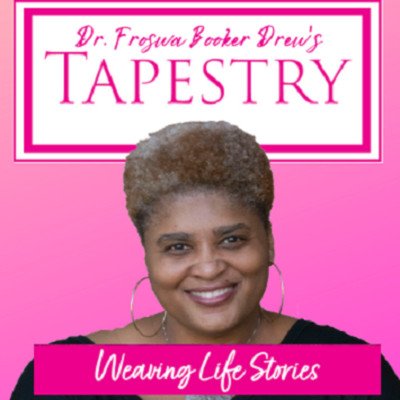 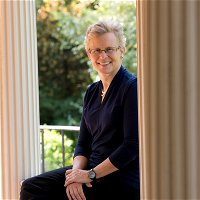 Amy Banks MD is a Harvard trained psychiatrist and a Founding Scholar of the International Center for Growth in Connection (formally the Jean Baker Miller Training Institute) She is the author (with Leigh Ann Hirschman) of Wired to Connect: The Surprising Link Between Brain Science and Strong, Healthy Relationships. She is a member of the Clinical Advisory Board for the Renfrew Center for Eating Disorders. Dr. Banks has lectured nationally and internationally on Relational Neuroscience. She maintains a private psychiatric practice in Lexington, MA specializing in the long-term sequelae of chronic disconnections.

Isaac Knapper is currently the head trainer of the Crescent City Boxing Gym in New Orleans, LA. Isaac has a deep passion to help young kids avoid the psychological beat down and suffering that he experienced in the Department of Corrections. To that end, he volunteers to mentor and coach young boxers helping to keep them off the streets and away from violence.

Boxing has been at the center of Isaac’s life. He was a Golden Gloves Champion in LA at the age of 15. He held the Louisiana Department of Corrections boxing title for eleven years while in the State Penitentiary, Angola. After leaving Angola in 1991, he restarted his amateur boxing career just missing by one bout a spot on the USA team that competed in the Barcelona Olympics. From 1992 until 1998 he boxed professionally traveling around the country and the world.

At the age of sixteen, Isaac was arrested, tried as an adult and wrongly convicted of the murder of Dr. Ronald Banks.  He was sentenced to life in prison without parole at the deadliest prison in America, the Louisiana State Penitentiary, Angola in October 1979. In 1992, his conviction was overturned after a police document was discovered that contained exculpatory evidence not shared with his defense team at the time of the original trial. Isaac received no financial compensation for the thirteen years of his life spent wrongly imprisoned.

In 1999, Isaac pled guilty to trafficking drugs and was sentenced to another twenty years in Federal Prison. He served seventeen years of this sentence and was released in the spring of 2015. Isaac estimates that roughly seven of the thirty years he spent incarcerated was served in solitary confinement.

Isaac is the father of four children and while in prison taught Parenting from Prison classes to other inmates helping them to maintain active parenting roles even while incarcerated.  He currently lives with his wife, Denise, in New Orleans, LA.

This podcast uses Podcast.co for stats. Learn more on this podcast's About tab. Previous
Your Health is the Key to Wealth--QUYNH CHAU STONE 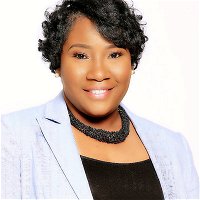 Next
Seeing Beyond the Shattered Glass: Addressing Violence in the Lives of Women--DR KETRA DAVEN PORT-KING
← See all 92 episodes of THE TAPESTRY