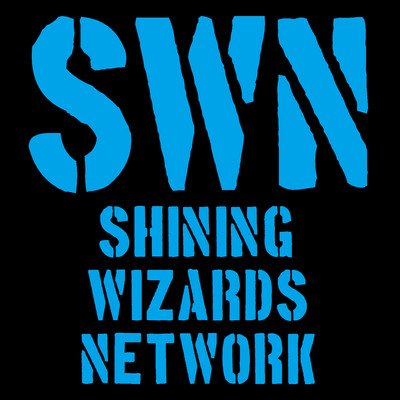 It’s Monday & You Know What That Means

The boys are back & ready to rock n roll. Kevin is annoyed at people with coupons, and the boys agree.

We jump right into Dark Side of the Ring, FMW, Tony can’t figure out why he’s ok with 90’s death matches, but can’t watch the newer stuff. We go over the remaining Dark Side Shows, and that leads us into NWA Powerrr. We cover the latest episode & the direction of the NWA. From there we jump into Impact Wrestling, as we are on the round for Bound For Glory, and the Knockouts PPV. We hit on some NXT & Ring of Honor before we take a break.

After the commercial break we are back with the WWE Draft, we talk about the picks, Matt doesn’t seem to care, as he hates Brand Supremacy.

We hit on a few news and notes in the WWE World before moving over to MLW & AEW before being joined by Alexander Hammerstone.

We are talking PCW Ultra, MLW Fightland, 90’s Hogan Tan and much more.

Next
Midnight Jury 319: “Seed of Chucky”
← See all 98 episodes of The Shining Wizards Network