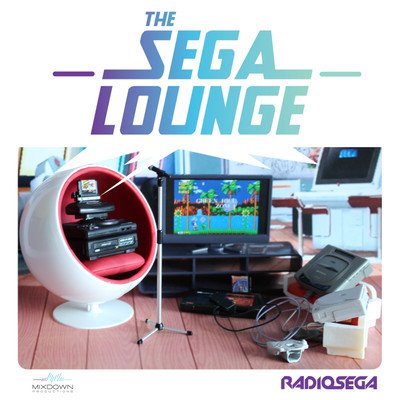 This week I'm bringing back an interview first aired on RadioSEGA's The Manic Monday Show on the 26th of February 2018. The person I interviewed is Steve, aka OSC. He is a long time collaborator of mine doing music for RadioSEGA shows as well as being the director of one of the station's remix albums. He was also kind enough to do the amazing remix that serves as the theme song for the current season of The SEGA Lounge and to allow me to use some bits of his works throughout different parts of the episodes.

Next
BONUS: Scott Strichart
← See all 145 episodes of The SEGA Lounge