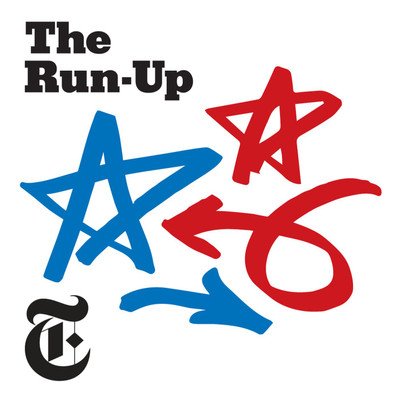 President-elect Donald J. Trump has been hosting a parade of potential cabinet appointees at Trump Tower, with the daily drama being punctuated by his provocative early morning tweets. We devote today’s show to the transition spectacle. Michael Barbaro is on vacation, so Mark Leibovich, the chief national correspondent for The New York Times Magazine, is filling in. He is joined by Michael Shear and Julie Davis, two New York Times White House reporters, and Charles Homans, the political editor at the magazine. Previous
Dialogues: Craig and His Father 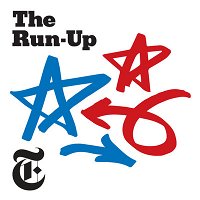