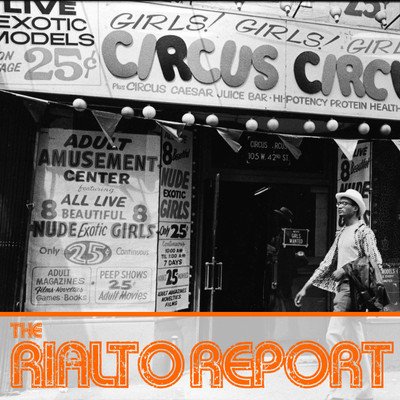 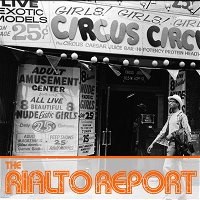 Ginger Lynn: The Girl Next Door – Podcast 43
1 hour 32 minutes Posted Nov 2, 2014 at 8:40 am.
0:00
1:32:57
Download MP3
Show notes
Ginger Lynn is an actress, artist, and radio show host.
And in the 1980s, she was an adult film star. One of the biggest. And in some ways, the modern adult film industry started with her.
She began as an actress when adult films were still films – appearing with many of the names that had helped create the industry in the first place – from John Holmes to Jamie Gillis, Harry Reems and John Leslie.
But then as film turned to video, and the lead actresses became contract girls and featured dancers, Ginger Lynn became a superstar and one of the most popular actresses in adult film history.
She marked a new type of performer – she was one of the first contract girls with Vivid Entertainment, and brought a mid 80s rock star glamor to the business.

Next
Hyapatia Lee: Secrets and Lives – Podcast 44
← See all 140 episodes of The Rialto Report