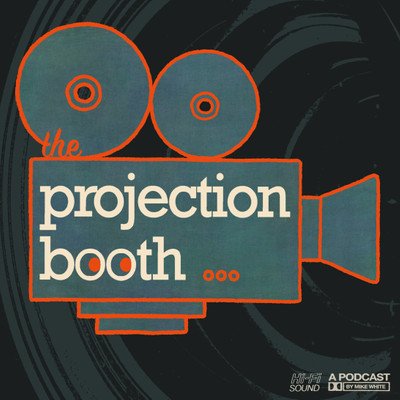 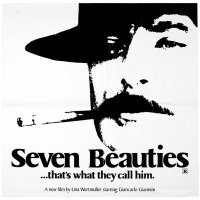 Episode 512: Seven Beauties (1975)
1 hour 26 minutes Posted Mar 16, 2021 at 11:00 pm.
0:00
1:26:05
Download MP3
Show notes
Lina Wertmüller's 1975 film Seven Beauties stars Giancarlo Gianini as Pasqualino Settebellezze of Pasqualino of the Seven Beauties. He’s a man with several sisters that he’s trying to keep on the straight and narrow. When one of his sisters gets involved with a pimp, Pasqualino murders him and is put on a path of destruction where he goes to an asylum and eventually a concentration camp. 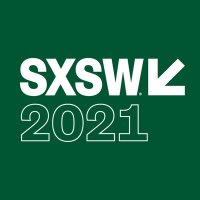 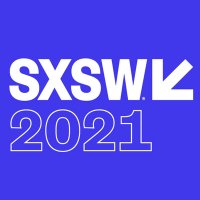 Next
Special Report: SXSW 2021 Day 2
← See all 822 episodes of The Projection Booth Podcast