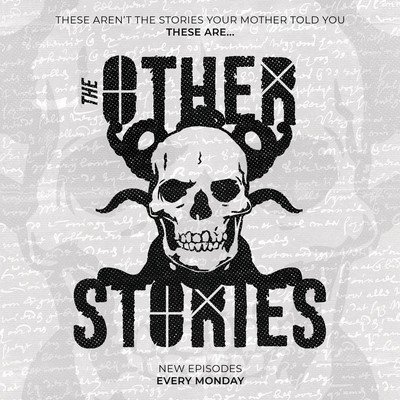 The Halloween Horrors of Old Mill Lane: Episode 5 - The Investigation of Old Mill Lane
21 minutes Posted Oct 29, 2020 at 5:00 pm.
0:00
21:47
Download MP3
Show notes
'Following the disappearances of several animals, a couple take the investigation of a local legend into their own hands.'From the team behind the chart-topping horror storytelling podcast The Other Stories comes an ambitious new audio anthology starring the voice of British horror icon Emily Booth, alongside a cast of Hawk & Cleaver regulars.To celebrate Halloween, The Midnight Macabre Podcast - hosted by Laura Lambton (Emily Booth) - presents a week of daily live broadcasts from Old Mill Lane in Bramshire, a location with a reputation for being one of the most haunted places in Britain.Each night, Laura introduces a story reconstructed from the gruesome past of the mill, in an effort to unpick the mysteries of its dark history, culminating in a grand finale as Halloween arrives.CreditsProduced by Hawk & CleaverStarring by Emily BoothEdited by Karl HughesDirected by Andy Conduit-TurnerWritten by Mike Garley Performed by Alexandra Elroy Music - Sergey CheremisinovSFX - Freesound.Org & Zapsplat.comArtwork by Ben Errington 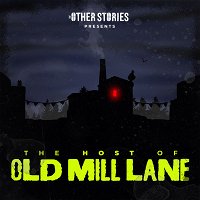 Next
The Halloween Horrors of Old Mill Lane: Episode 6 - The Corruption of Old Mill Lane
← See all 335 episodes of The Other Stories | Sci-Fi, Horror, Thriller, WTF Stories