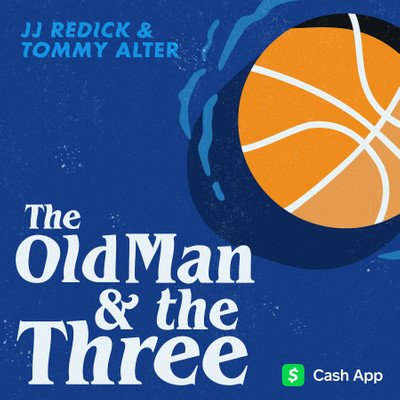 He’s back. The cult hero from LA has switched cities and teams and is back on the OM3 once again to spread some knowledge. Alex Caruso, fresh into his first year with the Bulls, drops in to talk about a myriad of topics, including his still ever-growing cult status, how his first season in ChiTown is going, his sleeper defensive prowess, on whether or not he’d fight on the court, and being the highest paid “janitor" on the planet.

What's the most Chicago thing he’s done so far

Why does he think the public ‘latches' on to him

Does he feel his defense is still slept on

What makes a great defender

On the knowledge that LeBron brings to the court

On the brilliance of Steph Curry

On Klay’s potential return to the Warriors

Is he the highest paid “janitor” in the world

What do his years on the Lakers mean to him now

To learn more about listener data and our privacy practices visit: https://www.audacyinc.com/privacy-policy

Next
Episode 86: Kemba Walker
← See all 128 episodes of The Old Man and the Three with JJ Redick and Tommy Alter