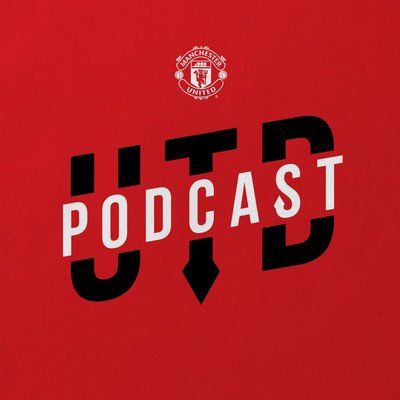 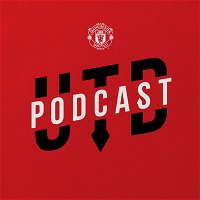 Paul Pogba, Sir Bobby Charlton, David Beckham, Ryan Giggs, George Best, Marcus Rashford - just some of the names Scott and Jesse had to squeeze into one team sheet. There were some big decisions to be made and probably some awkward phonecalls to follow.

The lads also opened up on what it was like coming through the ranks at Man Utd and how strong you have to be to succeed.

The Utd Podcast team also read out your e-mails, so thank you to everyone who gets in touch. If you'd like to write to the only official Manchester United Podcast then e-mail utdpodcast@manutd.co.uk

We'd also love it if you could leave us a rating and review wherever you listen to your podcasts.

Previous
Rashford & Scholes: "It would have been a dream to play together"