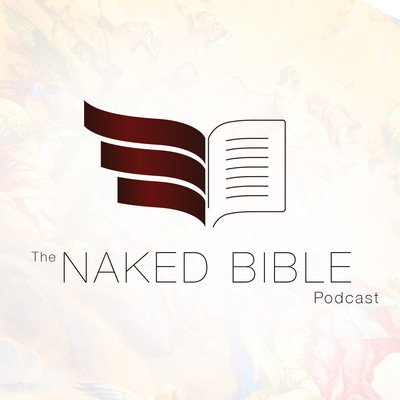 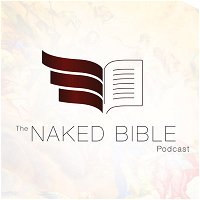 This episode of the podcast concludes the series on Colossians. While the last chapter of Colossians contains mostly personal references to traveling companions and greetings from Paul, there are several items of interest. Does the chapter refer to a house church led by a woman (Nympha)? Is the “letter to the Laodiceans” a lost letter of Paul—and if so, is that a problem for inspiration?  The end of the letter makes it clear that Paul used an amanuensis (i.e., he dictated the letter). Does that mean Paul wasn’t well educated?