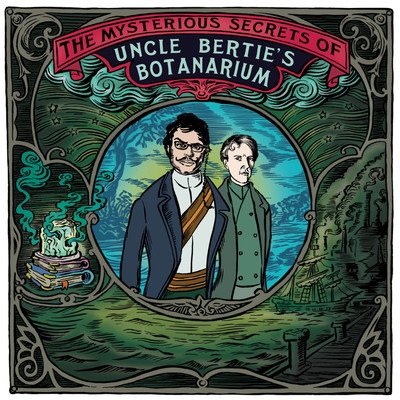 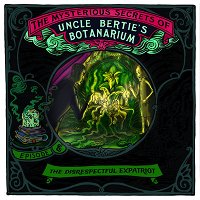 Next
Episode 8: The Disrespectful Ex-Patriate
← See all 13 episodes of The Mysterious Secrets Of Uncle Bertie's Botanarium