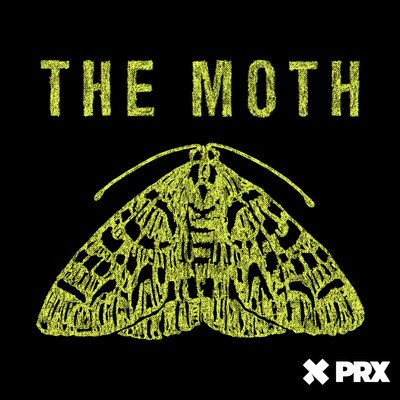 The Moth
The Moth
Episodes
About
Reviews
Charts
Promote A basement fire, a young man in Jamaica is obsessed with a comic book, a child from a strict home lets off steam, and a protective father prepares to do battle with his kid’s school.

Hosted by The Moth’s Senior Producer, Jenifer Hixson. The Moth Radio Hour is produced by The Moth and Jay Allison of Atlantic Public Media. 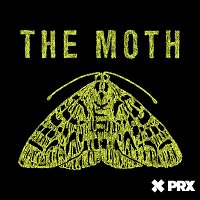 Next
Burnell Cotlon: After The Storm
← See all 85 episodes of The Moth