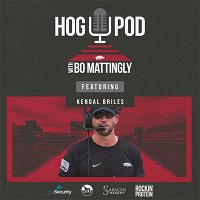 In high school, Kendal Briles was a QB, living the dream that is the Friday Night Lights of Texas HS football. His dad was a Texas coaching legend. You might think that Kendal would follow his dad's footsteps and get into coaching, but that's not what happened...at least not immediately. But he got a chance when his dad moved to the college ranks, and hasn't looked back. We chat with Kendal about his journey to joining Sam Pittman's staff at Arkansas, his offensive philosophy and what he's learned along the way. 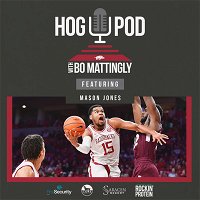 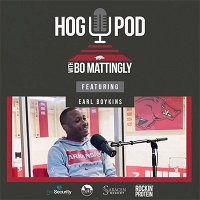 Next
52. Earl Boykins
← See all 110 episodes of The Hog Pod with Bo Mattingly