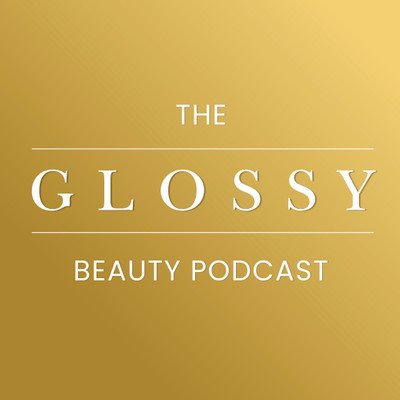 Unlike those suddenly hopping on the bandwagon, Robert Rosenheck has been working in cannabis for years. Growing up in a conservative family, Rosenheck avoided the recreational drug until finally sampling it with some friends during his senior year of college. He found it gave him a temporary release from the depression he had been struggling with for years. A few short years later, after a rock climbing accident left him with a broken ankle and chronic pain, he discovered that topicals infused with cannabis helped alleviate some of his suffering. In 2013, Rosenheck and his wife, Cindy Capobianco, decided it was time to create a brand of their own that celebrated cannabis. Thus, Lord Jones was born. Over the past six years, Lord Jones has garnered endorsements from celebs like Mandy Moore, entered retail partnerships with SoulCycle and Sephora, and most recently, announced a $300 million acquisition from Canadian pot company Cronos. But with all of the brand's success, Rosenheck said the stigma and confusing regulations surrounding CBD and cannabis remain big challenges. On this week's episode of The Glossy Beauty Podcast, Lord Jones founder and CEO Robert Rosenheck sits down with Glossy's Priya Rao to discuss what makes a quality CBD product, what makes SoulCycle and Sephora the perfect retail partners, and whether the brand will branch out to THC. 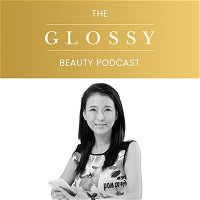 Next
Perfect Corp.'s Alice Chang: 'AI is a game-changer for beauty'
← See all 111 episodes of The Glossy Beauty Podcast