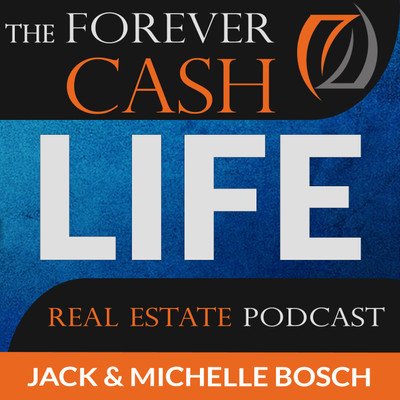 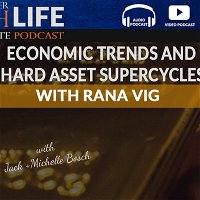 In this episode of the Forever Cash Podcast, I sit down with Rana Vig who has been an entrepreneur for over 35 years. After losing a million dollar investment in the mining industry during the 2009 recession, he got into the cannabis industry. Now he believes mining is making a comeback, and he’s ready to invest in silver and gold again.

I asked Rana how he knows that hard metals are coming back, and he said because mining is cyclical. It’s been 10 years since the collapse, and a supercycle is coming. It’s time. A supercycle is a period of high demand that leads to a surge in prices. It’s followed by a collapse of demand (and eventually prices as well).

Rana says the world has never seen a crisis like we’re seeing today. The pandemic is causing chaos and further economic downturn. Then you’ve got riots and unrest in various countries. Governments all over the world are completely broke and trying to figure out how to keep the economy propped up. They’re printing unprecedented amounts of money. What does that do? It leads to inflation and devalues the currency.

Gold, on the other hand, likes instability. Gold is an established currency that the market falls back to, in order to account for insecurities. Every time there’s a big insecurity, gold prices spike. Gold is entering a supercycle. It’s already significantly up from last year, and Rana expects it to go much higher.

Real Estate Is Another Hard Asset That Becomes More Valuable

Precious metals and real estate are both hard assets, but gold and silver aren’t investments so much as something you keep to protect your wealth. As formidable investor Warren Buffett is famous for saying, “Gold won’t do much except sit there and look at you.” Ironically enough, Buffett invested in a major gold company for the first time recently and made headline news.

Real estate, on the other hand, is not only a long-term investment, it can bring in cash flow in addition to appreciation. Our land investors know this quite well. In the 70s, Rana’s father was an engineer making $40k a year. The first house he bought in Vancouver, British Columbia was $40k. Today that same engineer makes $85k, but that house is worth close to $1.5 million. Rana reminds us that it’s always recommended that about 10% of your portfolio should be in hard assets.

Our land investor students are always looking for ways to invest their money. They’re asking smart questions like:

Rana recommends investing in gold and silver, yes, but also investing in actual mining companies as well. When these commodities get into a supercycle, for every small incremental rise in gold cost, the stock of that company multiplies. That’s when you get your biggest bang, your biggest leverage. Rana recently started a company called Blue Lagoon Resources. A research company just released a report saying they believe Blue Lagoon is 50% undervalued, making it a good time to invest.

We don’t know the company that well, so this is not an endorsement, but it’s educational, and I encourage you to check it out. I’m not qualified or licensed to give investment advice. My job is to open people’s minds to think differently, look at different asset classes, and invest accordingly. 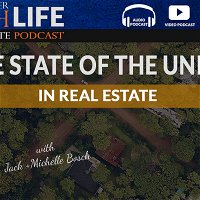 Previous
The State of the Union in Real Estate Next
What It Takes to Win in Land Flipping
← See all 100 episodes of The Forever Cash Life Real Estate Investing Podcast: Create Cash Flow and Build Wealth like Robert Kiyosaki and Donald Trump