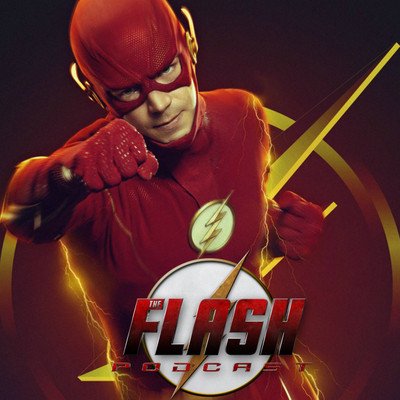 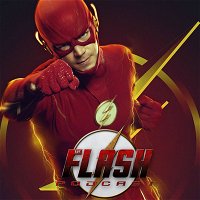 The show that started the Arrowverse, Arrow, is heading into its seventh season as our Emerald Archer faces his biggest challenge: a supermax prison. After Oliver's big decision at the end of Season 6, the vigilantes of Star City are gearing up for their seventh season as the cast and producers previewed what is coming up in Season 7 at this year’s San Diego Comic-Con.

DC TV Podcasts’ Andy Behbakht (The Flash Podcast, Titans Podcast) was fortunate to attend the press room to chat with the cast and producers what to expect in the new season. One of the great talents present was Black Canary herself, Juliana Harkavy. Throughout the roundtable interview, Harkavy spoke about the following for Season 7: 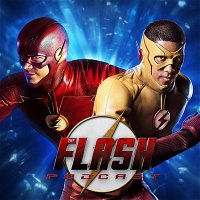 Next
Arrow SDCC '18 Interview: David Ramsey
← See all 367 episodes of The Flash Podcast