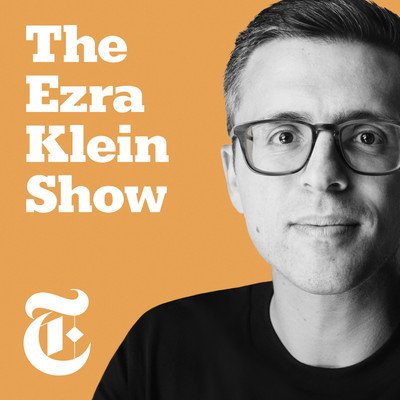 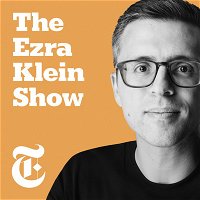 For Western audiences, the past few weeks have been a torrent of information about what’s happening in Russia and Ukraine. Daily updates of Russian military advances. Horrifying videos of buildings exploding and innocent civilians being killed. Announcements of increasingly severe economic sanctions and major corporate pullouts. Charts showing the collapse of the ruble. Story after story about the hardships facing the Russian economy.

Most Russians, however, are living in an alternate reality. This week, the Russian government made it a crime for journalists to spread what it considers false information about the “special military operation” in Ukraine — information that would include calling the war a war. As a result, many Western news organizations, including The Times, have pulled their employees out of Russia. The Kremlin has made it nearly impossible for people in Russia to access independent or international news sources. Russian state media coverage of the conflict has been, in the words of my guest today, “bland and bloodless.”

That raises some important questions: What do ordinary Russians know about the war being waged by their government? How are they interpreting the collapse of their currency and impending financial crisis? What are they being told to believe? And is the propaganda machine working?

Masha Gessen is a staff writer at The New Yorker and the author of many books on Russian history, politics and culture, including “The Man Without a Face: The Unlikely Rise of Vladimir Putin” and the National Book Award-winning “The Future Is History: How Totalitarianism Reclaimed Russia.” And, perhaps most important, Gessen has been on the ground in Russia in recent weeks trying to understand how ordinary Russians are seeing and interpreting the world around them.

This is a conversation that starts in Moscow, as Gessen describes what it was like to be there during the first days of the invasion. We talk about the eerie sense of normalcy in the city as the ruble crashed and the odd sense of calm in Pushkin Square as policemen in combat gear dragged protesters into a police bus. We then take a wider view on how Russians responded to economic sanctions in the past, how totalitarian societies make it impossible for people to form opinions, where Putin sees himself in a lineage of “brutal, expansionist dictators” like Ivan the Terrible and Joseph Stalin, why Putin governs Russia as if it were a 19th-century empire, what we learn when we listen closely to Putin’s speeches and how this latest act of aggression is likely to play out.

The Origins of Totalitarianism by Hannah Arendt

The Future Is History by Masha Gessen

The Last Empire by Serhii Plokhy

Manual for Survival by Kate Brown

You can find transcripts (posted midday) and more episodes of “The Ezra Klein Show” at nytimes.com/ezra-klein-podcast, and you can find Ezra on Twitter @ezraklein. Book recommendations from all our guests are listed at https://www.nytimes.com/article/ezra-klein-show-book-recs.

Previous
Fiona Hill on the War Putin Is Really Fighting