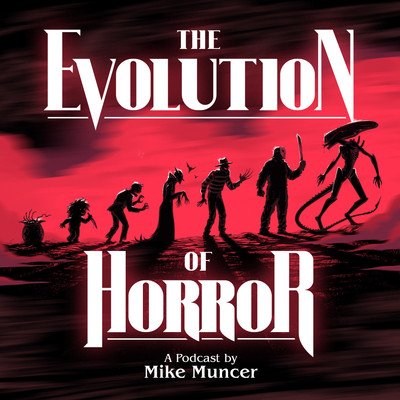 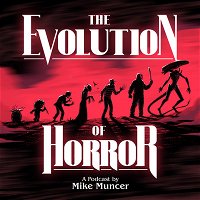 This week Mike is joined by Chris Hewitt and Jacob Stolworthy to discuss all things HALLOWEEN! We take an in-depth, spoilerific look at John Carpenter's classic 1978 masterpiece and look at the legacy it left behind (i.e. 7 awful sequels and 2 awful remakes). Chris also discusses why John Carpenter is one of the most beloved auteurs in cinema history.

Jacob Stolworthy is a culture critic and journalist for The Independent. Find Jacob on twitter (@Jacob_Stol).

Mike is a producer, podcaster and film journalist. Find him on twitter (@TheMovieMike).  He also co-hosts another movie podcast with Rhianna Dhillon called Back Row (https://backrowpodcast.net). Find Back Row on Twitter (@BackRowFilms).

Next
SLASHERS Pt 6: Dressed To Kill (1980) feat. Boyd HIlton
← See all 258 episodes of The Evolution of Horror