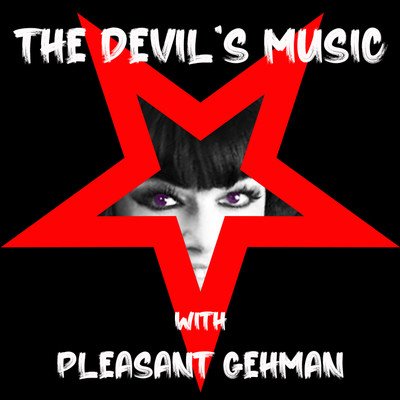 John Doe is a living rock’n’roll legend. Along with co-founding X, the driving force of the early LA punk scene, he’s had an incredible solo career as a musician and actor. With co-author Tom De Savia and friends, his books 'Under The Big Black Sun' and 'More Fun In The New World' are definitive first-person accounts of the Los Angeles Music scene from the late 1970s- early 1980’s. In this episode, John and hostess Pleasant Gehman discuss X’s new album Alphabetland, as well as diving into wild stories from their four decades of friendship...including how crazy the early LA scene really was. They tell tales of X’s first gig-in a living room, after-hours speakeasy The Zero, The Masque, drunken trips to Tijuana, Darby Crash and Top Jimmy, the namesake of The Van Halen song.

This show is part of Pantheon Podcasts 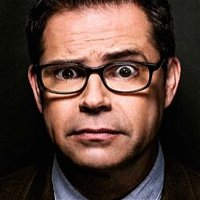