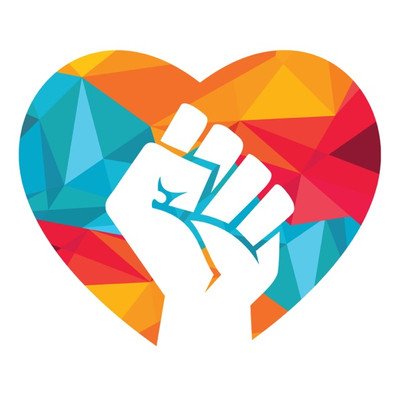 In 1968, Rev. Dr. Martin Luther King Jr. and many others called for a “revolution of values” in America. They sought to build a broad, fusion movement that could unite poor and impacted communities across the country. Today, the Poor People’s Campaign: A National Call for Moral Revival has picked up this unfinished work. From Alaska to Arkansas, the Bronx to the border, people are coming together to confront the interlocking evils of systemic racism, poverty, ecological devastation, militarism and the war economy.

Yara Allen and Chiron Hribar are Co-Directors of Theomusicology and Movement Arts for the Poor People’s Campaign and founders of the Moral Voices Choir. Yara Allen is Director of Cultural Arts & Theomusicologist for Repairers of the Breach, a non profit organization that works nationally to advance a moral agenda that uplifts the moral values of love, justice, and mercy for the poor, women, LGBTQ people, children, workers, immigrants, communities of color, and the sick. Chiron Hribar serves as the Director of Cultural Strategies at the Kairos Center for Religions, Rights, and Social Justice, an organization that works to raise up generations of religious and community leaders committed to the unity and organization of the poor as the leading social force in the building of a broad transformative movement to end poverty.

As choral musicians increasingly interrogate elitism and exclusion in choral practice, we search for ways to bring protest into practice and to organize and collaborate for racial, economic, and social justice.