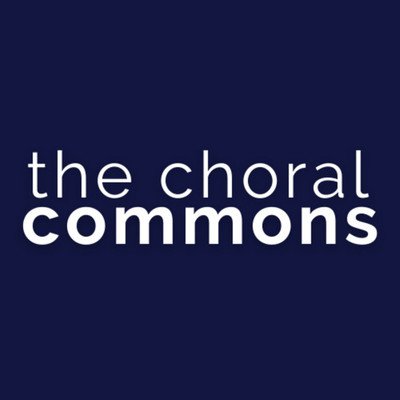 Tesfa Wondemagegnehu is a conductor, educator, and activist. He teaches at St. Olaf College in Northfield, Minnesota, where he conducts two choirs and teaches courses on the intersection of Music & Social Justice movements. Through the love and dedication of music teachers with whom he has studied, and an abundance of grit and determination, Tesfa has risen to be one of the most sought-after conductors and educators in the country and is on the cutting edge of music-related social justice movements throughout the United States. He is the co-founder of the Justice Choir movement, a grassroots movement that aspires to harness the empathetic, collaborative, and collective power of communal singing for social and environmental change.

The songs you heard  in the middle of the episode were recorded at a Black Lives Matter protest that took place in Washington, DC, on June 8th. The recording was generously provided by Micah Hendler who leads the DC chapter of the Justice Choir. The sound sculpture that you heard at the beginning and end of this interview was devised by creative producer Chris Clark and featured narration by members of VOICES21C. 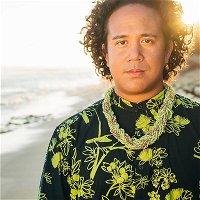 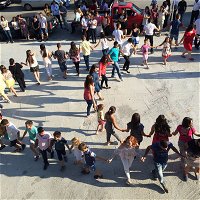 Next
Multiculturalism, Authenticity, and the Choir / Patty Cuyler and Mollie Stone
← See all 13 episodes of The Choral Commons