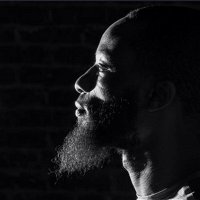 HALIM A. FLOWERS was arrested at the age of sixteen and sentenced as an adult to two life sentences in the District of Columbia. His experiences as a child in the adult prison system were filmed in the Emmy award-winning documentary “Thug Life In DC.” In 2005, he started his own publishing company, SATO Communications, through which he has published eleven books. On March 21, 2019, Halim was released from prison after serving twenty-two years.

Halim Flowers is an artist, poet, and performer. His fashion line “Ideallionaires” is a social justice brand that incorporates his poetry into apparel to amplify social impact. He serves as a consultant for Vera Institute, where he uses his experiences as a juvenile lifer to educate attorneys, judges, and prosecutors on how to effectively implement restorative justice principles into our juvenile justice system. You can learn more about Halim on his website www.halimaflowers.com.

In early 2020, VOICES 21C, a Boston-based artists’ collective developed a program on peace and justice for performance at the Eastern Division conference of the American Choral Directors Association. For the third act on race and mass incarceration, the ensemble invited Halim to collaborate in poetry, narrative, and song. Discover VOICES21C at www.voices21c.org. 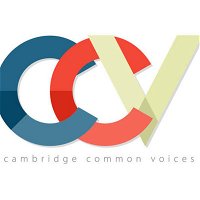 Next
Empowering Song, Incarceration, and the Choir / Emily Howe and Bobby Iacoviello
← See all 13 episodes of The Choral Commons