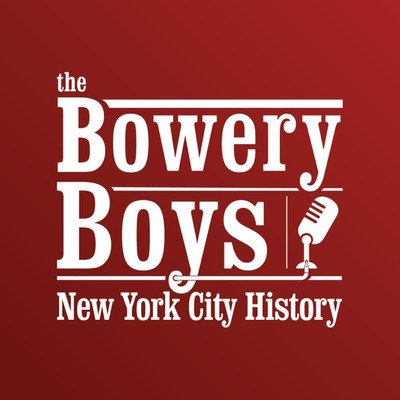 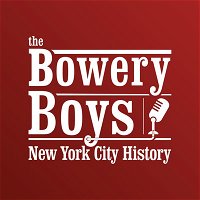 One of America's most important books was published 225 years ago this year.

You won't find it on a shelf of great American literature. It was not written by a great man of letters, but somebody who described herself simply as 'an American orphan.'

This book changed the direction of fine eating in the newly established United States of America.

But Amelia herself remains an elusive creator. Who was this person who would have so much influence over the American diet?

Previous
#353 Harlem Before the Renaissance

Next
#355 The Midnight Adventures of Doctor Parkhurst
← See all 378 episodes of The Bowery Boys: New York City History