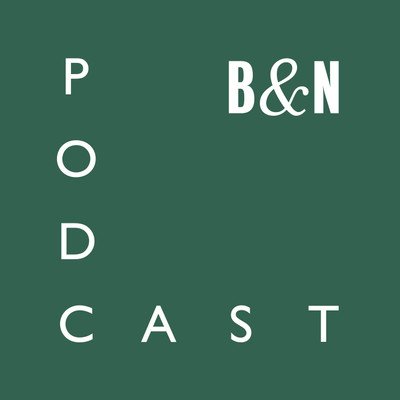 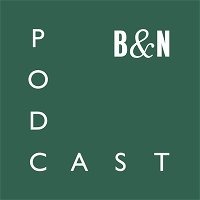 Our guest on this episode is author and cartoonist Randall Munroe, author of the new book How To: Absurd Advice for Common Real-World Problems. Munroe became an internet legend via his webcomic XKCD, a daily feature published since 2005 in which a cast of stick figures take on the conundrums of 21st-century living via a mixture of scientific analysis, wry humor, and absolutely unpredictable creativity. It's inspired flash mobs, taught lessons in radiation exposure and password security, and coined the immortal phrase "someone is wrong on the internet." Munroe's scientific background is no joke — he's a former NASA roboticist — and he became a bestselling author in 2014 with his book What If, which used science to answer readers' wild questions like "could you make a jetpack out of machine guns." In How To, Munroe applies science to the everyday — but uses Rube Goldberg concepts to find the most unnecessarily complicated, difficult, and expensive way to do everything from charging your phone to making friends. But as he explains to B&N's Bill Tipper sometimes it's the long way around that gets you where you need to go.

Next
King of the Dark Episode 15: The Institute
← See all 239 episodes of The B&N Podcast