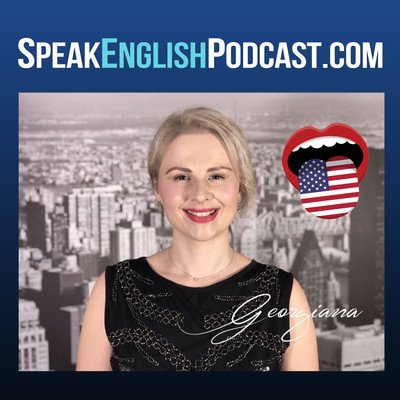 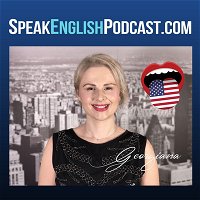 Listen to a new episode of Speak English Now Podcast, your favorite material for practicing your spoken and heard English. You will also learn about lifestyle and culture, language, vocabulary, and how to improve your English more effectively.

Happy Valentine's Day, everybody! I am Georgiana, founder of SpeakEnglishPodcast.com. My mission is to help you speak English fluently.

In today’s episode, I will talk about Valentine’s Day in the United States. And with a mini-story, you will improve your English speaking.

Remember! You can get the transcript at speakenglishpodcast.com.

Although it is a very commercial holiday, Valentine's Day has a fascinating history that goes back to ancient Rome! In the United States and other parts of the world, people celebrate February 14 by giving away candy hearts and red roses.

But despite its origins, in 1300, it officially became a holiday associated with love and romance.

The Roman Pope officially declared February 14, "Valentine's Day." It was then associated with love because many believed that birds began their mating season on February 14.

There was more than one St. Valentine.

There have been multiple St. Valentines throughout history, like a bishop and a pope.

But the most common one was the one who challenged Emperor Claudius II.

Back then, Claudius had forbidden marriage because he thought it would distract young soldiers.

However, Valentine disapproved, so he illegally married couples until he was captured.

After he was convicted, young couples would visit his cell and give him flowers and cards. It’s said that he died on February 14.

Since 1840 sending cards became a tradition and Americans send out 145 million Valentine's Day cards every year.

Americans spend a lot of money on Valentine’s Day

About 50% of Americans celebrate Valentine's Day and spend about $19 billion a year, and over $2 billion on candy alone. That’s a lot of money, right?

But do you know where most of the money goes?

They also spend more than $3.7 billion on going out at night, followed by flowers, clothes, and candy.

Get the transcript at: SpeakEnglishPodcast.com

Previous
#156 How to pronounce vowels in American English? ESL

Next
#158 How to LISTEN more in English? ESL
← See all 100 episodes of Speak English Now Podcast: Learn English | Speak English without grammar.