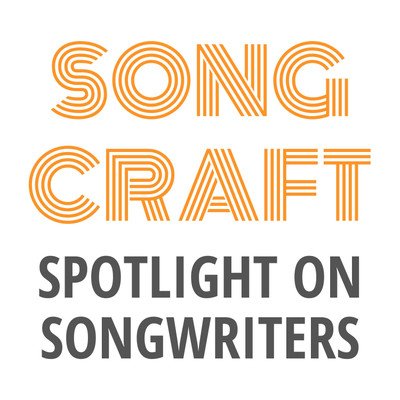 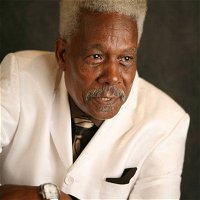 PART ONE
Scott and Paul chat about the loss of Justin Townes Earle, talk about how to get a good demo of an original song, and reflect on the unique cultural movement that emerged from Stax Records.

ABOUT EDDIE FLOYD
Eddie Floyd first found success on the Billboard charts as a songwriter for Carla Thomas, Solomon Burke, and Wilson Pickett, who had hits with "634-5789 (Soulsville, U.S.A.)" and "Ninety-Nine and a Half (Won’t Do)." He went on to top the charts as both writer and artist, recording soul classics “Knock On Wood,” “Raise Your Hand,” “Big Bird,” “I’ve Never Found a Girl,” and “California Girl.” Other artists continued to hit the charts with his songs, including Otis Redding, Sam & Dave, William Bell, Rufus Thomas, Esther Phillips, and Amii Stewart, who reached #1 on the pop charts with her disco version of “Knock On Wood” in 1979.

From his early life as a doo-wop singer with The Falcons to his successful career with Stax Records, to his stints as the lead singer of both The Blues Brothers Band and Bill Wyman’s Rhythm Kings, Floyd has always considered himself, first and foremost, a songwriter. His catalog has been covered by Mavis Staples, Janis Joplin, Creedence Clearwater Revival, Eric Clapton, David Bowie, Bruce Springsteen, Bon Jovi, Tom Jones, Ike & Tina Turner, Albert King, Seal, James Taylor, Al Green, Etta James, Ella Fitzgerald, and others. He has been inducted into both the Alabama Music Hall of Fame and the Memphis Music Hall of Fame, and has recently released his autobiography Knock! Knock! Knock! On Wood: My Life in Soul. 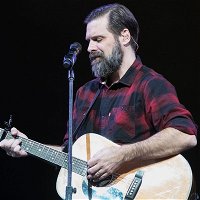 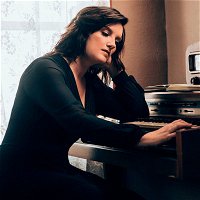