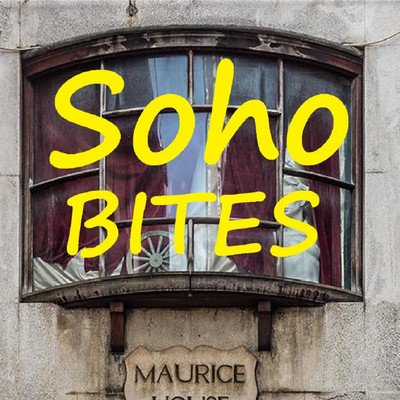 In this festive special, we’re talking about the much loved Christmas classic, The Muppet Christmas Carol (1992) which, according to this article, is the greatest film ever made.

In the first half of the show we meet up with Jonanathan Foster. He works at the Prince Charles Cinema, just off Leicester Square and is the co-host of the Pod Charles Cinecast. The PCC is renowned for its special event screenings including its Muppet Christmas Carol Singalongs which are are wildly popular.

In the second half we’re off to a festive get-together of podcasters to find out what they think about The Muppet Christmas Carol (spoiler – everybody loves it, obvs)

Different versions of the film have been released over the years. Read about those differences in this article by Mark Harrison.

This Wikipedia article about the history The Prince Charles Cinema is worth a read and you can check out the current PPC season and book tickets on its website. You can also follow the PCC on Twitter.

The cinema also has a podcast called The Pod Charles Cinecast co-hosted by this episode’s guest, Jonathan.

A lot of people graced the Soho Bites microphone in the second half of the show talking about The Muppet Christmas Carol – many of whom (but not all) are connected to the Talking Pictures TV podcast. Click below for their Twitters…

Thank you for listening. 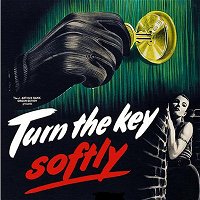