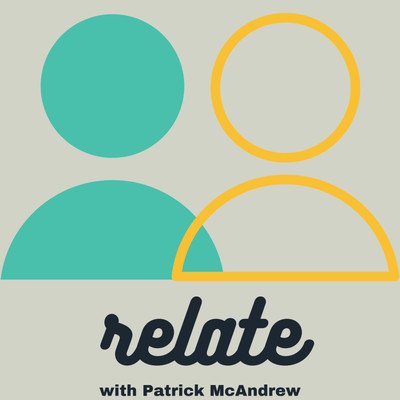 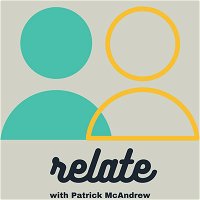 Tony-nominated producer, Megan Kingery, joins us in episode 117 of Relate. In this episode, we talk about Megan's career as a "Producer of Everything," from Broadway to film to books and graphic novels. We discuss the importance of building something for a long time, how to choose what you produce, the true role of a producer in a production, and why stamina plays such a integral role in the entertainment industry.

Please visit http://megankingery.com/ and https://www.poeglobal.com/ to learn more about Megan and the great projects she has worked on.

Megan Kingery is the Executive Producer of POE GLOBAL and Tony-nominated “Producer of Everything.” She served as Creative Producer of Blue Man World, Blue Man Group's first exploration into print. Her other notable projects include NATASHA, PIERRE, AND THE GREAT COMET OF 1812 which gave her a Tony Nomination, FUN HOME which won the Tony award, and HAND TO GOD (Tony nomination). Megan is also the Executive Producer of THE SUBJECT, a feature film by Chisa Hutchinson, directed by Lanie Zipoy, starring Jason Biggs and Aunjanue Ellis, and ADAM MANN (NOT HIS REAL NAME) a new play by Marin Gazzaniga based on Caught in the Pulpit: Leaving Belief Behind by Daniel C. Dennett and Linda LaScola, in development with The Civilians. Creative Producer of PARTICLE FEVER (in development: book and lyrics by David Henry Hwang, music by Bear McCreary). Experiential Producer of the “In Her Shoes” campaign for Santander Bank, winner of Best Experiential and Best Tech for Good IDEAS award, and Best Experiential for AICP.

Next
Giving People A Map To Get Lost with Jim Calder: Episode 118
← See all 200 episodes of Relate w/ Patrick McAndrew