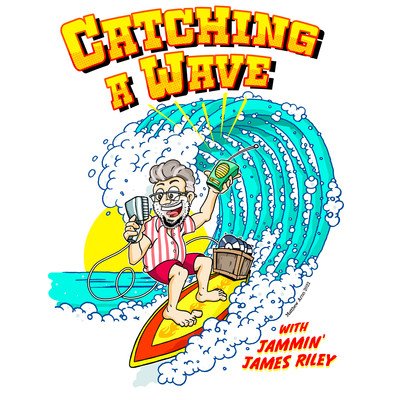 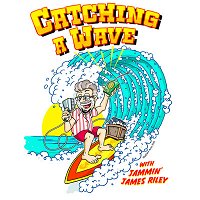 You won't believe all the great tunes we have for you this hour!  We've got killer tunes from The Courettes, Brian Wilson, The Surf Hermits, His Lordship, The Manakooras, Cameronoise, Greg Townson, Todd Bradley, The Surfrajettes, The Northwest, The Fuzziyama Surfers, Southern Culture On The Skids and Sys Malakian (with Ted Pilgrim of Satan's Pilgrims).  Beth Riley has a deep track from The Beach Boys and we also continue our celebration of the 10th anniversary of their 2012 That's Why God Made The Radio with another tune from that one.  And of course, we drop a coin in the Jammin' James Jukebox to hear our selection of the week!