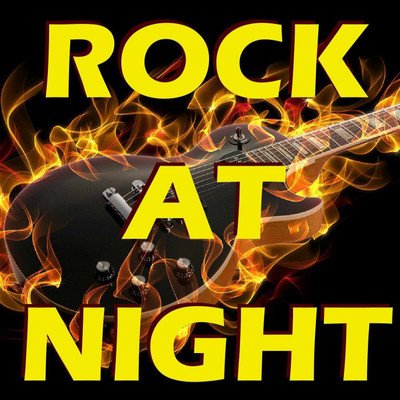 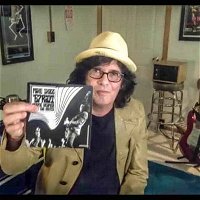 Rock At Night recently had the privilege of hosting a panel of some Detroit legends who have left a major mark on modern rock music, including Mike Skill (songwriter and co-founder of the Romantics) and Wayne Kramer (co-founder and guitarist of the MC5, film composer and social activist). Joining in the fun was studio stalwart and producer of Skill’s recent ‘67 Riot’ single (and Rock At Night friend), Chuck Alkazian.

If you catch our video or podcast, you’ll experience a lively and illuminating conversation on topics ranging from the origins of Skill’s new single to social injustice to Detroit musical influences—both familiar and obscure—that helped shape the panelists’ musical direction.

Be sure to look for it on one of the links below.

Complete Video of Interview https://www.youtube.com/watch?v=HBxO54721CU&t=2421s Social Media Links: Mike Skill-WEBSITE Wayne Kramer-WEBSITE Jail Guitar Doors Chuck Alkazian-Instagram   Rock At Night's theme song is "Get On Down If You Feel Up To It" by Billy "Bass" Alford 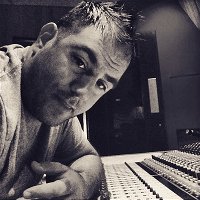