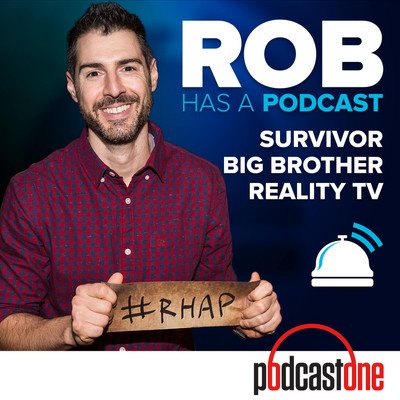 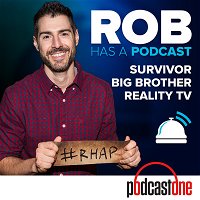 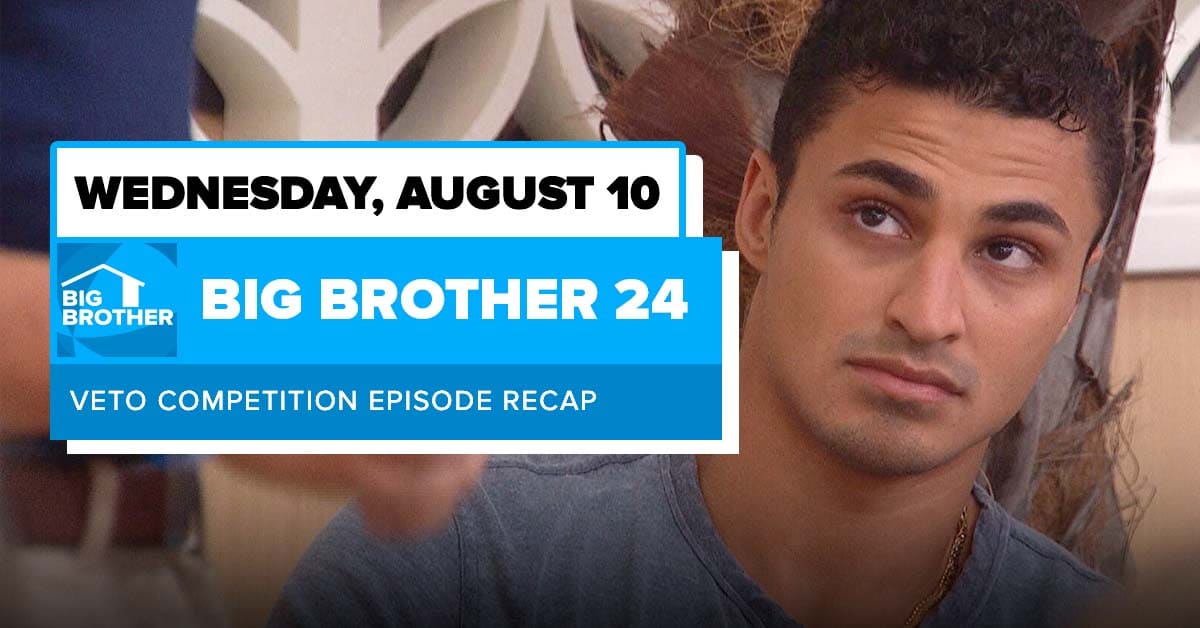 Summer is here and that can only mean one thing: Big Brother! Rob Cesternino is joined by Melissa Deni, Aysha Welch and Matt Liguori to discuss Episode 14 of Big Brother 24, airing Wednesday, August 10, 2022.

Join Taran Armstrong every morning at 11am eastern/8am pacific for his daily Live Feed Updates, bringing you all the inside information from the Big Brother live feeds from the day before.

Follow your hosts as well as @RobHasAPodcast on Twitter and use #RHAP #BB24 to send in your questions to be featured on the live recap shows!

Subscribe to the RHAP Big Brother Feed to stay up to date with all episode recaps, daily live feed updates and more!

Become a patron of Rob Has A Podcast for special patron-exclusive podcasts, bonus perks, access to the RHAP Discord plus we make it easy to watch Big Brother!

Rob Has A Podcast Patreon