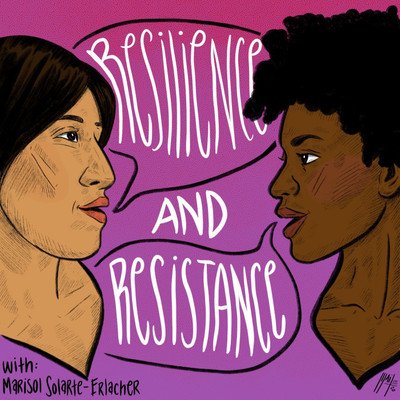 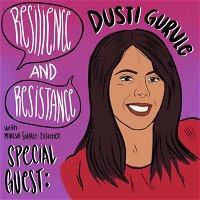 Dusti served as founding Executive Director for the Latina Initiative from 2004 to 2010 and created Colorado Latino/a Advocacy Day among other civic engagement programs engaging Latinas and their families. She then served as a political appointee under the Obama administration, representing the U.S. Secretary of Labor in a seven state region where she developed connections between community-based stakeholders and federal, state and local entities. After a brief respite from appointed office, Dusti returned to her roots in Advocacy for WOC in October 2017, as the Interim Executive Director and subsequently the Executive Director on March 1, 2018, for COLOR where she had previously served as the Program Manager from 2003-2004.

Elena is a proud first generation Latina, her career has been in education or non-profits. Throughout her educational career she has always worked in schools and districts with a high Latino population in hopes of giving back and having a greater impact on her community. As a public school educator, she understands the power behind knowledge, which is why she has continued her own education. Elena has a Bachelors degree in Interdisciplinary studies with an emphasis in Elementary Education and a Masters degree in Administration and Supervision.

Aside from formal degrees she is also an alumna of the Circle of Latina Leadership, EMERGE Colorado, CLLARO Latino Civic Leadership training and most recently the Latino Leadership Institute. Elena has served on the COLOR board of directors and currently is a board member of the The Wayfaring Band board and the Presidents Leadership Class at CU Boulder. 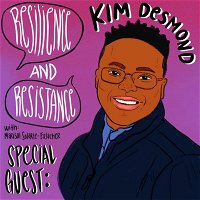 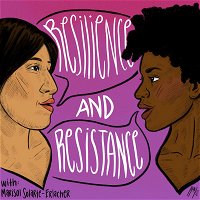