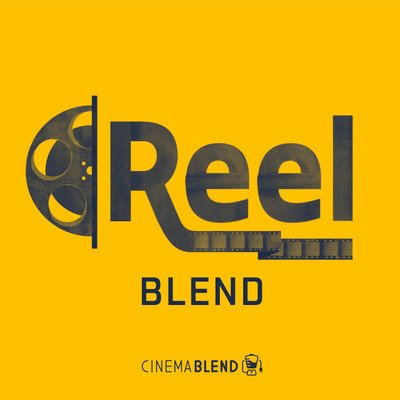 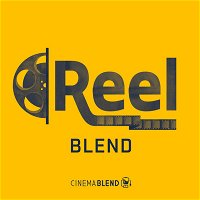 The King's Man, the upcoming prequel in the Kingsman franchise from Matthew Vaughn, dropped a trailer this week, Sean O'Connell, Jake Hamilton and Kevin McCarthy give their reactions, and set expectation for what looks to be a bit of a departure from the usually gadget-heavy franchise. News of Damien Chazelle's next project, Babylon, surfaced. No, it's apparently not a musical, but Emma Stone and Brad Pitt are circling to star, according to Deadline.

As they look ahead to what's coming at San Diego Comic-Con this week, it's no better time to introduce our special guest, Kevin Feige onto the show. He sat down with Sean at the Spider-Man: Far From Home junket to discuss Spidey's latest outing, and touch on the MCU at large.

This week, we played #AnneHathawayBlend where we discussed our favortie roles and movies from Anne Hathaway. Play along with next week's game #GeorgeClooneyBlend by letting us know your favorite works from George Clooney on Twitter.

Next
Guest: Quentin Tarantino Talks Once Upon a Time In Hollywood, Pulp Fiction Prequel & More
← See all 177 episodes of ReelBlend