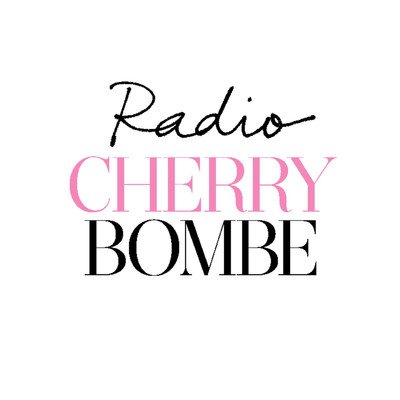 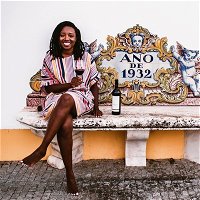 Today, we’re celebrating Cha McCoy, Cherry Bombe’s new Beverage Director. We’re dipping into the archives for Cha’s two appearances on Radio Cherry Bombe. First, you’ll hear her powerful talk from our 2019 Jubilee conference, titled “I Am More Than Moscato,” which covers discrimination in the hospitality and beverage industry. For the second half of the show, we’re revisiting her 2018 Radio Cherry Bombe appearance, which was our number one show of that year. Cha was named to the Cherry Bombe 100 and the Wine Enthusiast 40 Under 40 for her work creating accessible tasting room experiences, The Communion, and she is the founder of the grassroots project, United We Taste, which brings together beverage professionals from around the world. Cha has made it her mission to make the wine world a more inclusive and diverse place, and to celebrate a variety of producers, products, and regions. We’re so thrilled to have Cha join our team, and we hope you are too. Cheers to Cha.

Thank you to the folks at Breyer’s Carb Smart and Cypress Grove Cheeses for supporting this episode of Radio Cherry Bombe. 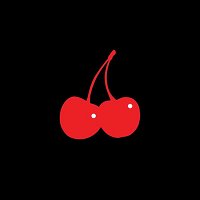 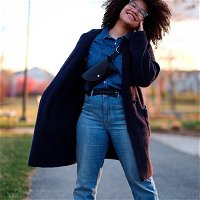