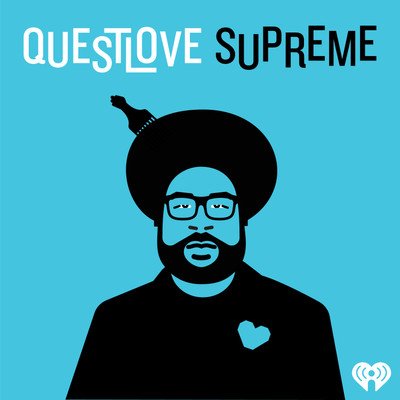 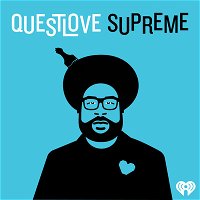 This week's Questlove Supreme guest is international royalty. Gina Yashere is THE British Queen of Comedy. So one would assume her journey from world renowned comedian to co-creator of the hit show Bob ❤ Abishola would be an easy one. You would be wrong. There are many chapters to this story of a British Nigerian girl who made history as elevator engineer while discovering her sexuality, exposing perceived genteel British racism and finding her voice in a land where she would revolutionize comedy. While her newly released memoir, Cack Handed gives a detailed account of this journey. Listen as Quest and Team Supreme get to the meat behind the story of one of comedy's true changemakers.