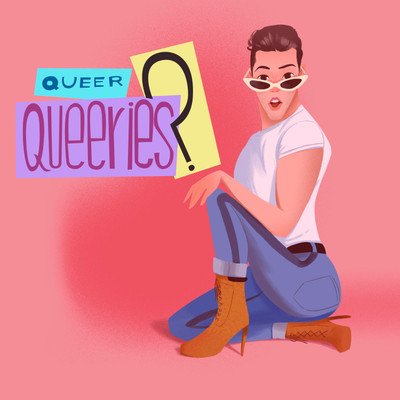 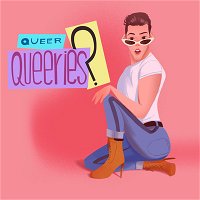 "When did you first see a trans character in performance?" "Why is there such a lack of inclusion of trans performers in theatre?" "How do we hold institutions who have failed and done harm accountable?" "How can we grow?"

On this episode, I interview singer, actress, producer, director, writer, activist, and winner of the Human Rights Campaign Visibility award in January of 2020, Aneesh Sheth (she/her). Aneesh shares how her first exposure to queerness was when a sari (a garment from the Indian subcontinent traditionally worn by women) was put on her at a young age, and she recalls feeling very comfortable in it.  She also shares how her exposure to Hijra culture made an impression on her as to how society viewed those outside of the gender binary. It was then through her journey of working on the role of Sweetie in the musical Bombay Dreams that she learned about her own gender identity and also how trans characters and actors were viewed in theatrical spaces. Aneesh and I discuss how the theatre has progressed in terms of inclusion, how we can hold institutions accountable for making sure to do this work, the impact this past year has had on artists, and advice for trans and gender non-conforming artists who feel stifled by the inaccessible theatrical industry.

Organization of the Week: The Next Generation Project
Learn
Donate

Previous
"I have a Queery about...Being Non-Binary" ft. Colette March

Next
"I have a Queery about...Activism" ft. Marla Louissaint
← See all 38 episodes of Queer Queeries