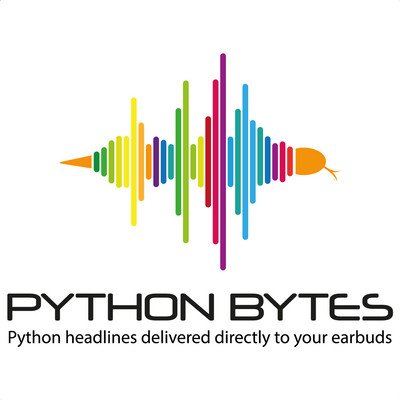 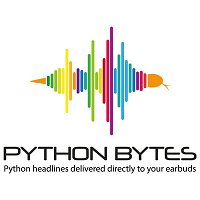 Sponsored by us! Support our work through:

Previous
#187 Ready to find out if you're git famous?