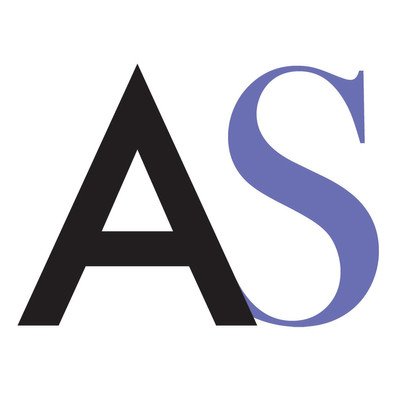 This podcast is a recording of the first symposium at the Joint Session - "Truth and Meaning" - which featured Ian Rumfitt (Birmingham) and Alan Weir (who was filling in for Gary Kemp). Ian Rumfitt studied philosophy at Balliol College, Oxford, and at Princeton University, and has taught it at Keele University, the University of Michigan at Ann Arbor, and back at Oxford, where he was for seven years a Tutorial Fellow of University College. He has held a position at Birkbeck University of London since 2005. He works mainly in philosophy of language and logic, and in the history of analytic philosophy (Frege) with forays into metaphysics and the philosophy of mathematics. Gary Kemp is a senior lecturer at the University of Glasgow. He’s written books and papers on the Philosophy of Language and Philosophical Logic (recently: Quine versus Davidson: Truth, Reference and Meaning, and What is this thing called Philosophy of Language?), and a few papers in Aesthetics. He earned his Ph.D. in 1993 from the University of California at Santa Barbara.