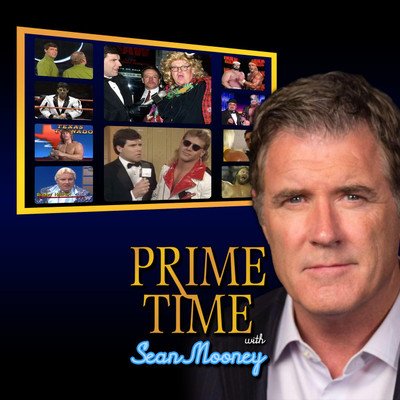 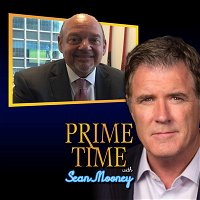 Former WWE Executive & YES Network President, John Filippelli!
1 hour 36 minutes Posted Nov 26, 2019 at 11:05 pm.
0:00
1:36:40
Download MP3
Show notes
On this episode of "Prime Time with Sean Mooney", we bring you a rare conversation with former WWE executive and current YES Network President, John Filippelli! John talks about how his love for sports began, how he broken into TV working for NBC Sports, and the technological evolution he's witnessed over his years in TV sports. He also talks about his transition from NBC to the WWF. what it was like working in "Camelot", and his relationship with Vince McMahon. John reflects on some of the more memorable pieces he helped produce, including vignettes for the Rock 'n Wrestling Connection. That and so much more with John Filippelli! 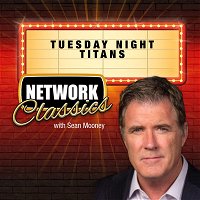 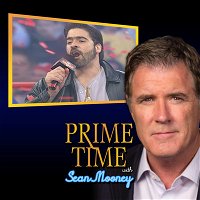