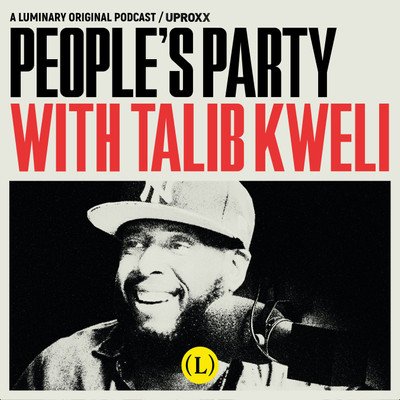 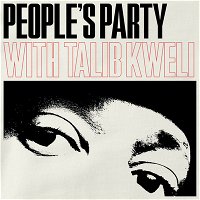 On this episode of People's Party, Talib Kweli and Jasmin Leigh sit down Grammy-winning producer, rapper, and very close friend of Kweli -- 88-Keys. In this comprehensive discussion, we get to hear the timeline of how 88 carved out his niche in the game, becoming one of the most sought after hip-hop producers in the industry. The trio discusses 88's upbringing in the Bronx, New York, and move to Long Island, where he attended high school. The producer/rapper details the huge influence that the Native Tongues movement had on him with groups like A Tribe Called Quest and De La Soul deeply inspiring his love for hip-hop culture. He talks about how he met record dealer John Carrero, who gave him his first job cleaning records, and eventually became the ear to find all the best beats for sampling -- which John would then market at record shows to legends like Q-Tip, Pete Rock, Large Professor, and others. This would lead to 88 meeting Q-Tip who showed him how to work a beat machine. 88 also gets into the difference between looping and chopping when making beats, his production on Black Star's 'Thieves In The Night', his methods and motivations for sending his works out as demos, and the importance of trusting your ears.