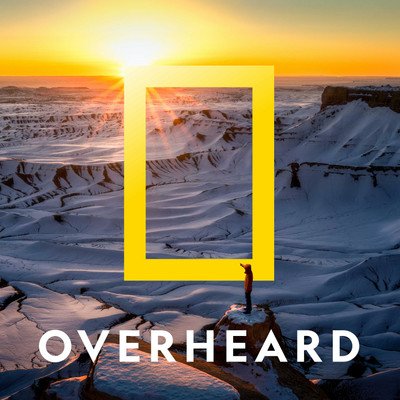 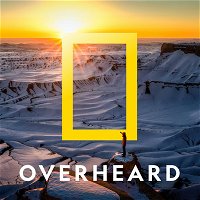 How did the planets form? How did life happen? Where did Earth’s water come from? To answer questions like these, scientists used to go big—looking at planets, dwarf planets, and moons—but now small is the new big. Technology is zooming in on the pint-size stuff—asteroids, comets, meteors, and other chunks of space rock—that couldn’t be studied before, and Lucy, a spacecraft designed to visit eight asteroids near Jupiter, is poised to learn how the secrets inside these small bodies are reshaping ideas about the big old solar system.

For more information on this episode, visit natgeo.com/overheard

How do you recover a sample from an asteroid? Send a spacecraft equipped with something akin to a Roomba at the end of a 10-foot pogo stick. Bennu's orbit brings it close to Earth. Now we have a precise calculation of the odds that—gulp—it will collide with us

Coming soon from NASA: a demonstration to test whether we could avert an oncoming asteroid.

In the early 1800s, astronomers wanted to find a missing planet. Instead, as our video series Nat Geo Explores shows us, they discovered the asteroid belt.

For the first time, scientists are studying interstellar interlopers—asteroids and comets visiting us from another star system.

The solar system has always been a violent place. But Earth’s recent history suggests a rising tide of celestial impacts, according to one study.

And for paid subscribers:

Michael Greshko’s National Geographic cover story explains how the study of small objects is rewriting what astronomers know about the solar system.

Previous
Cracking Down on Cheetah Traffickers