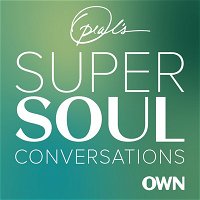 In 2013, Oprah Winfrey spoke with legendary late-night talk show host David Letterman at his alma mater, Ball State University, in Muncie, Indiana. No question is off-limits in this rare interview: David is candid about the public sex scandal that rocked his marriage; he speaks frankly about his relationships with "Tonight Show" hosts Johnny Carson and Jay Leno; he discusses his battle with depression; he also opens up about fatherhood. Plus, Oprah shares with David the true reason behind their 20-year feud.

Next
Beyoncé
← See all 328 episodes of Super Soul