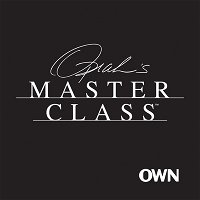 Rock legend and philanthropist Jon Bon Jovi has sold more than 125 million records with his eponymous band, Bon Jovi. Here, Jon takes us inside the group's meteoric rise to fame and the dramatic lessons he learned along the way. Jon says that when times were rough for the band, his ideas about loyalty were put to the test, but, he explains, he eventually learned to honor his partnerships. Through his experiences, Jon teaches us to believe in ourselves and shares how he learned to never take no for an answer. Next
Simon Cowell
← See all 48 episodes of Oprah’s Master Class: The Podcast