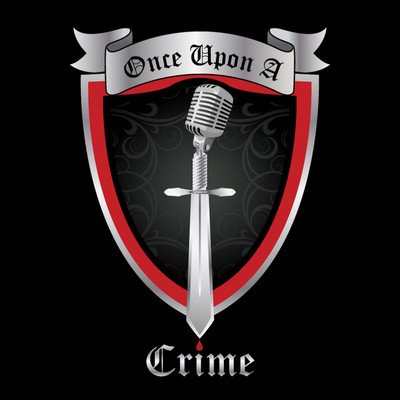 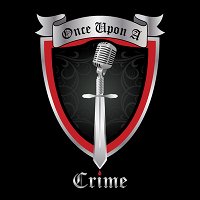 The Tower of London has a long history of torture, murder and royal intrigue.  It has also been the scene of many ghostly sightings over its 950-year history.  Travel with me to through the Tower to uncover some of its dark history.

In a scene from the series "The Tudors" Anne Boleyn presents her executioner with a purse of coins as a "tip" before her beheading.

Books: Tower: An Epic History of the Tower of London by Nigel Jones

The Lady in the Tower: The Fall of Anne Boleyn by Alison Weir

Next
Episode 108: Haunted Homicide: The LaLaurie Mansion
← See all 203 episodes of Once Upon A Crime | True Crime