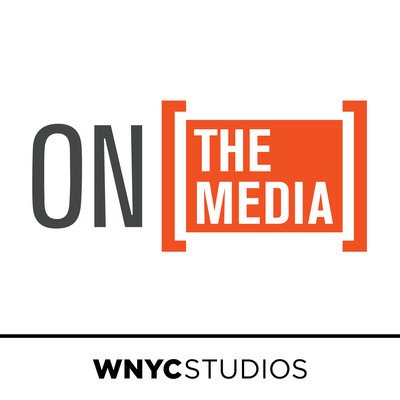 On the Media
WNYC Studios
Episodes
About
Reviews
Charts
Promote 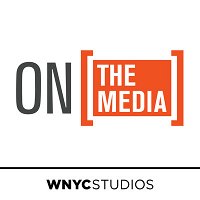 In 2013, 26-year-old software developer and political activist Aaron Swartz died by suicide. He had been indicted on federal charges after illegally downloading 4.8 million articles from JSTOR, a database of academic journals, and potentially faced a million dollar fine and decades in jail. While his death made headline news, Swartz had long been an Internet folk hero and a fierce advocate for the free exchange of information. In his book, The Idealist, writer Justin Peters places Swartz within the fraught, often colorful, history of copyright in America. Brooke talks with Peters about Swartz's legacy and the long line of "data moralists" who came before him.

Music in this podcast extra:

This segment originally aired in our January 15, 2016 program, "Terms of Engagement."