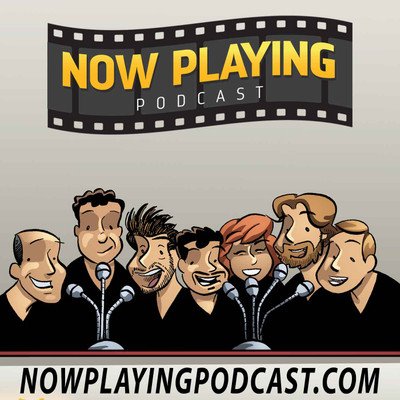 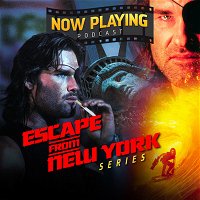 Nobody walks in LA… except Snake Plissken, after President Cliff Robertson tasks him to recover a top secret weapon from revolutionaries hiding out at the former Happiest Place On Earth. But SoCal’s new prison island proves to be a decidedly sunnier and funnier place than the Big Apple penitentiary of 15 years ago. Can Kurt Russell’s one-eyed badass fend off deranged plastic surgeon Bruce Campbell, surf tsunamis with Peter Fonda, and hang with outlaw Pam Grier? And is Escape From LA a sequel to, or parody of, John Carpenter’s 1981 classic?  Listen and Find Out!