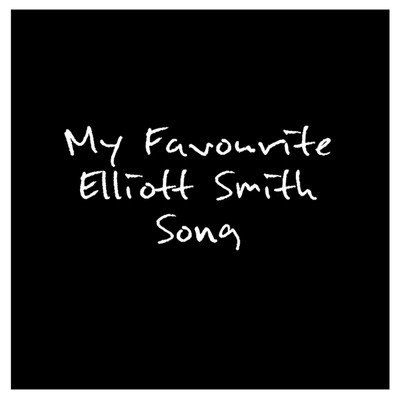 Aaron is a producer, who owns his own studio in Los Angeles called The Ship. He's also in the band Earlimart and it was when he was starting out with that group in the early 2000s, that he became friends with Elliott Smith.

Aaron, Elliott, the members of Grandaddy, Lou Barlow and many others were all part of the same vibrant LA music scene back then. And Aaron has lots of great stories from that time that he shares with us in this interview, as well as his choice for his favourite Elliott Smith song.

We couldn't think of a better way to end the season - hope you enjoy it!

Extra things to look at / listen to